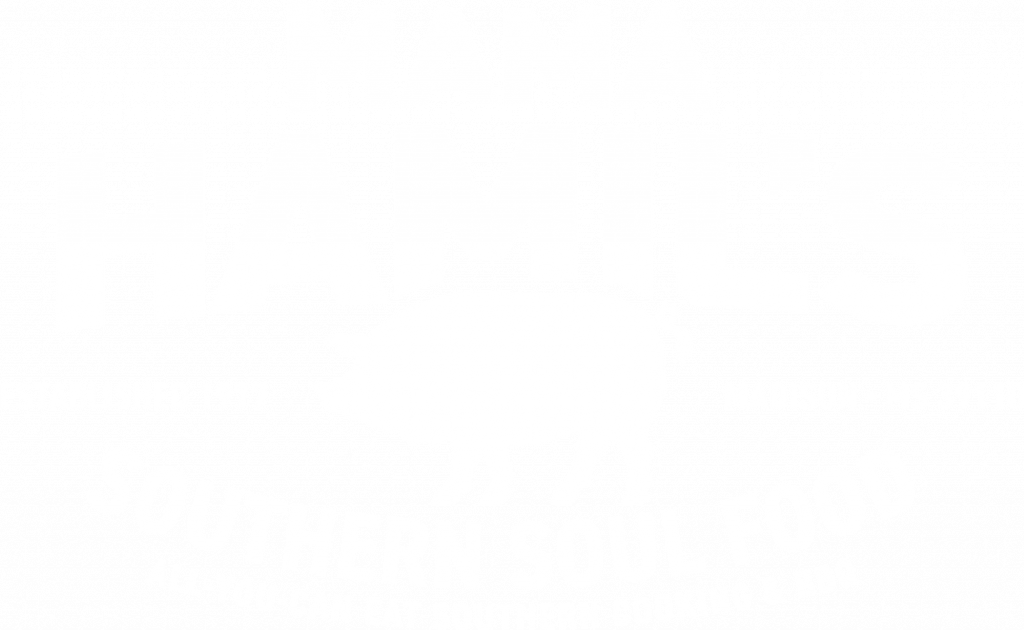 I am richly blessed to have been born into a family that honors God and strives to live by His principles. My grandparents raised a family of ten boys and one girl, eleven children. Some of their challenges were poverty, daily sustenance, shelter, health, the depression and WW II. They were successful because of much prayer, sheer determination, love for each member and much hard labor. 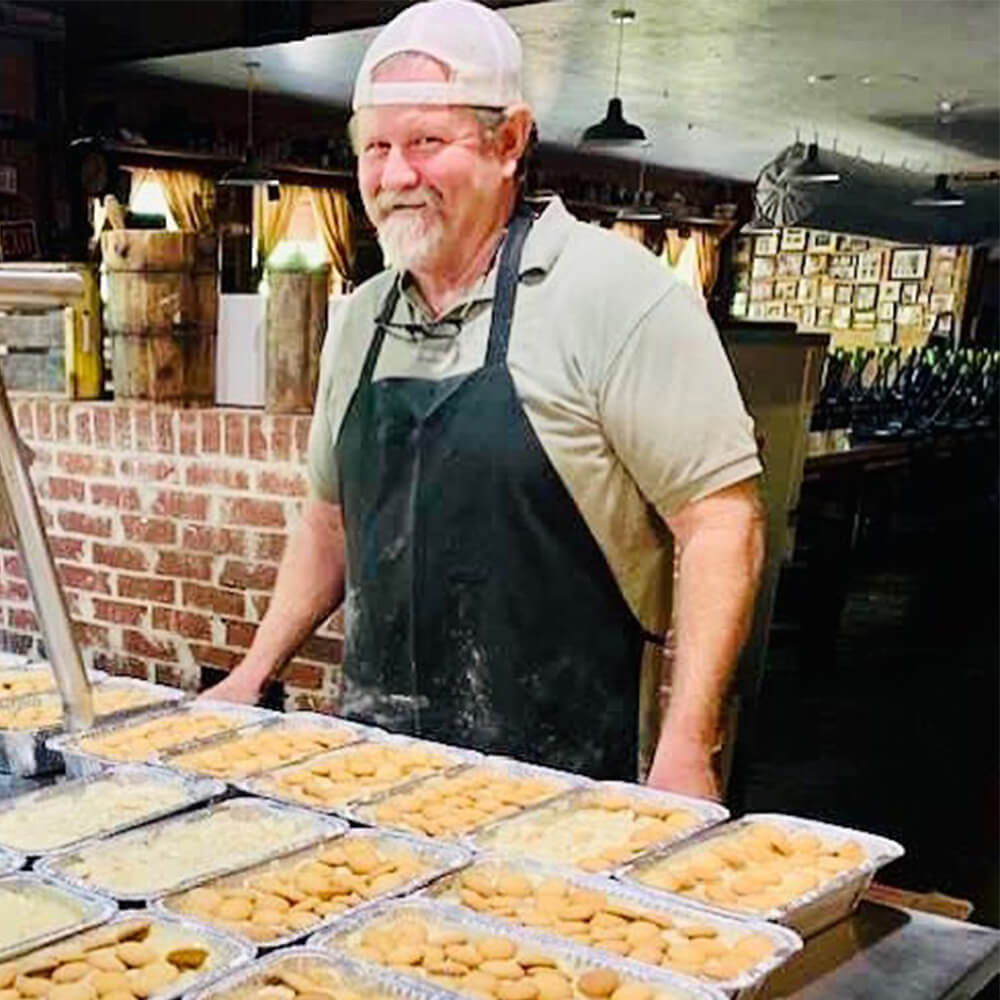 My dad’s parents lived in Stratton, MS. This small community consisted of a post office, a mercantile store, a pulp wood yard and a country school.

As a small child, I was privileged to spend some time during the summers at Mama/Daddy Hamils. The small farm produced all the food, meat and vegetables consumed by the family. The money generated by growing cotton provided for staples from the mercantile store, sugar, flour etc.

Before the age of TV, a highlight of the week would be, when on Saturday night we would make homemade ice cream. This would consist of buying a 10 lb. block of ice, one can of dime brand condensed milk and Mama Hamil working magic, mixing the ingredients. Daddy Hamil would crush the ice and load it into a hand crank ice-cream freezer, after much cranking, yum yum. I observed the techniques and work ethics they used to insure the family success. Large gardens were planted so that vegetables could be harvested and canned to sustain the family during winter. This required many hours of peeling, shelling and washing in preparation for preserving the vegetables.

Then came the easy part, hovering over a wood burning cook stove during the hot Mississippi summer, insuring that the canning jars were sealed and preserved for the coming winter. The days were long, early mornings until after dark they would work, there was no other acceptable choice for a proud family. Mama Hamil was once asked how she reared the large family, her response, I just LOVED them.

They also had the typical animals found on most small Mississippi farms. Yard chickens for their eggs, and meat for Sunday dinner. Hogs for lard, sausage, bacon for eating and seasoning, ham for Sundays when the preacher came. Cows for their milk and butter. There was much excitement when the temperature got cold enough to kill a hog for eating. A big fire would be kindled around a 20 gallon wash pot full of water; the hot water was used for cleaning/scraping the hair off the hog. One 22 rifle shot through the head of the pig and we were ready to clean, scrape, hang and gut the animal. Daddy Hamil would cut the meat into the appropriate pieces, prepare, grind and season the sausage. The bacon slabs and hams were hand rubbed with much salt for preservation. Later the hams would be moved into the smoke house where hickory wood would be smoldering, and smoked for one week. My dad was in awe, how Daddy Hamil could keep a few pieces of hickory wood smoldering/smoking for a week.

I would watch Mama Hamil and Aunt Dee take the tenderloin of the hog into the house and on a small wood burning stove using an iron skillet, they would pan fry medallions of pork. Mama Hamil would also make homemade biscuits and gravy. This was the ritual and treat for hog killing day. That was some of the best food I had ever eaten in my life. My family taught me how to raise process and cook the food. If you have not experienced fresh vegetables from the garden, how could you judge good food? Food was a labor of love in my family. The food was a reward for a hard day’s work and energy for tomorrow.

My dad moved to Jackson MS, from Mobile AL, and started a restaurant called Ozzies Barbecue. For 10 years he worked 12-hour days, 7 days a week. Because of failing health, he had to sell his interest in Ozzies. Then our family moved to Madison, MS, to get out into the country. In 1977 Hamil’s Restaurant was opened. It was a struggle for the family to keep the restaurant open. It was closed and re-opened several times throughout my childhood.

In 1994, I took over the responsibilities of managing the restaurant. My objective was to prepare and serve home cooked quality food. A friend of mine, Robert Kemp, kept telling me to start in that small log cabin, gain expertise from people who were already successful in the restaurant business and known as good cooks. I increased my abilities by asking many questions of people that had proven themselves, in the preparation of quality, home cooked, southern food. I quickly discovered that cooking was one of my God given talents. it just seemed easy to do. This dream originated at age five, when Mama Hamil taught me how to peel a potato.

I worked night and day and through trial and error, I developed my recipes.

Within six months and word-of-mouth, my lunch crowd grew from twenty people a day to three hundred people a day, in a restaurant that seated fifty people. We had a small sign out front and our faithful customers for advertisement.